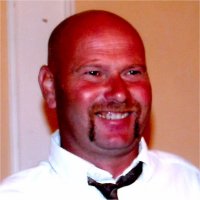 Jim was a concrete finisher for his company.

Memorials: Memorials may be made to the Wallace Family c/o Karen.

Funeral: Live streaming can be viewed at www.facebook.com/KurrusFH at 12:30 pm Noon on Tuesday, September 21, 2021.