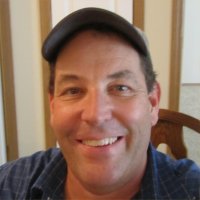 Gary was a production manager for Millipore Sigma Company.