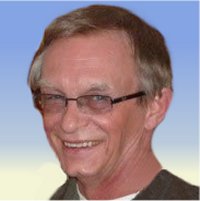 Dwayne retired from Peerless-Premier Appliance Co. after over 24 years, where he was an Enamel Worker. Dwayne enjoyed music, playing drums in local bands during the 60’s and 70’s including the country western band the Caballeros. He was a member of St. Paul United Church of Christ in Belleville, IL, the Stove Furnace Energy and Allied Appliance Workers Local #482, and the Musicians Union. Dwayne served in the US Army in the 1st Infantry Division (the Big Red 1).

Memorials: Memorials may be made to the American Cancer Society or Wounded Warriors Project.