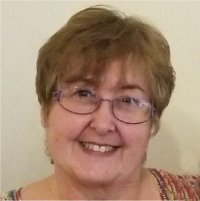 Liz was a member of the Daughters of the American Revolution, VA wife’s and the BTHS West class of 1970.

Memorials: Memorials may be made to the Shriner’s Children.