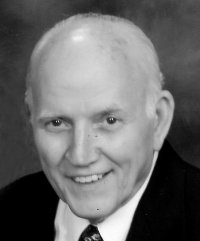 Memorials: Memorials may be made to the American Cancer Society, National Kidney Foundation or American Diabetes Association.

Funeral: Private family services will be held at a later date.