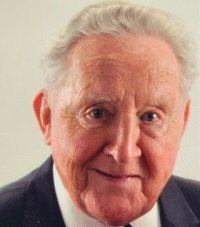 William was a time keeper for General Motors. He was a member of Blessed Sacrament Catholic Church in Belleville IL, Moose Lodge #1221 in Swansea, IL, V.F. W. Post #8677, American Legion Post and Paul Stout Post. He also served in the U.S. Army during the Korean War.