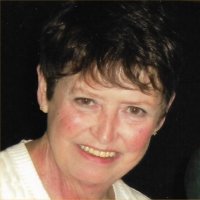 Veronica “Ronnie” worked as a administrative assistant for American Institute of Banking and was later a bartender. She was a member of St. Mary Catholic Church in Belleville, IL.