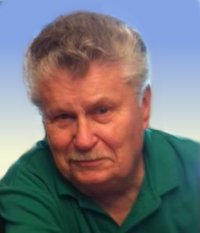 Pat worked as a Production Control Planner for McDonnell Douglas/ Boeing. He was a hardworking Irishman, juggling 2 jobs to support his growing family. Pat was also an avid St. Louis Cardinals Baseball fan, and a colon cancer survivor.