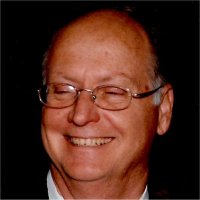 Steven was a Roofer by trade and in his youth, was a member of the Black Knights.

Memorials: Memorials may be made to the National Kidney Foundation, St. Louis, MO.

***Come and share your memories of Steven and enjoy some of the things he loved.