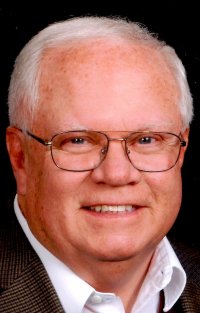 Stephen was a business manager for an architecture and engineering company. He was a member of First Presbyterian Church in Belleville, IL. He resigned as a Captain in the Air Force, stationed at Scott Air Force Base. He was a member at First United Presbyterian Church for 47 years where he recently served as a “Stephen’s Minister”. More recently he and Billie June just celebrated their 50th wedding anniversary.

Memorials: Memorials may be made to First United Presbyterian Church in Belleville, IL or Belleville Area Humane Society.