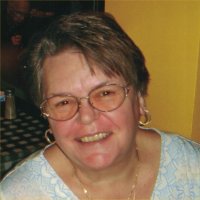 Mrs. Rank resigned from the F. M. Stamper Company of St. Louis in 1971, and retired from St. Elizabeth’s Hospital in 2008 after 28 years of service. She was a member of Signal Hill Lutheran Church in Belleville, IL. Shirley became engaged to Kenneth in August of 1965 and they married on May 21, 1966. A surprise celebration of their golden anniversary was held in 2016, and the family looked forward to celebrating other milestones.

Funeral: There will be no services or visitation at this time, with a private memorial gathering to be held at a later date.