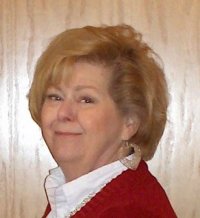 Sharon worked as a Medical Records Clerk for Mar-Ka Nursing Home in Mascoutah, IL She was a member of First Baptist Church in Fairview Heights IL.