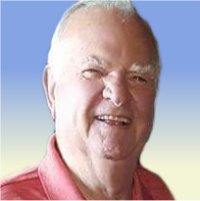 Roger was an over the road truck driver for Interstate Systems and after his retirement he became an Avon Representative for many years. He was a member of Elks Lodge #664 of Fairview Heights, IL and served in the United States Navy during the Korean War.

Memorials: Memorials may be made to the St. John’s United Church of Christ or Elk’s Lodge #664.