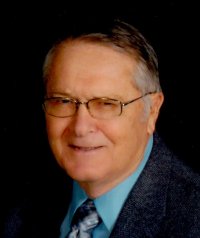 Bob was a salesman for Snap On Tools. He was a member of St. Stephen Catholic Church in Caseyville, IL and a Veteran with the Army Reserve.

Special Thanks: A special thank you to the caregivers at the Aviston Countryside Manor for treating Bob like he was a part of their family.