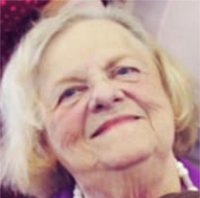 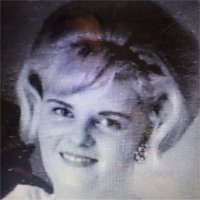 Funeral: Funeral Services will be held at 10:00 am, Thursday, July 18, 2019 at Kurrus Funeral Home, with Rev. Larry Patton officiating. Interment will follow at Valhalla Gardens of Memory, Belleville, IL.