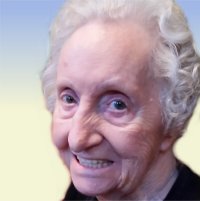 Mildred was a homemaker and a School Bus Driver for Coweta County Public School System. She was a member of Ramah Baptist Church in Palmetto, GA, and of Fairburn Chapter O.E.S.

Memorials: Memorials may be made to the Alzheimer’s Association