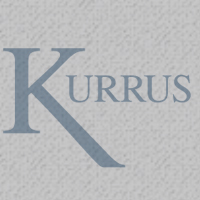 Mike worked as a machinist.