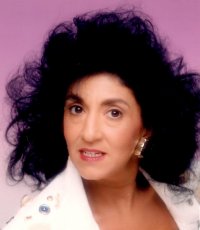 Mary retired from the Illinois Department of Human Services.