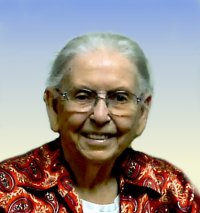 Memorials: Memorials may be made to the Greater St. Louis Honor Flight, GSLhonorflight.org.

Funeral: A Memorial Service will be held at 7:00 pm on Monday, December 5, 2022 at Kurrus Funeral Home with Fr. Clyde Grogan officiating.

Interment: Funeral procession will leave Kurrus Funeral Home on Tuesday, December 6, 2022 at 9:45am for a 10:30 am Millitary Honors service at Jefferson Barracks National Cemetery. Private interment at Alton National Cemetery in Alton, IL.