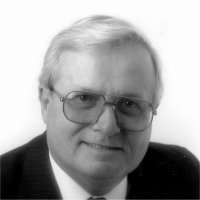 Jim was a great teller of jokes; loved playing hold’em poker. His hobbies included motorcyles, and boats. He was the Captain of the “Classy Lady” and cruised the lakes, rivers and Gulf of Mexico with his 1st mate “Shirl the Girl”.