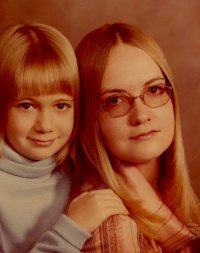 She was a graduate of East St. Louis High School. Her first marriage was to David Hampton, she had one daughter Michelle Hampton/Uhley.
Her second marriage was to George Burr, who already had two girls and a boy from his first
marriage.

She lived in Belleville and worked as a dispatcher at the Casino Queen. She started as a
security guard on the third day the lot was bought.

She always had a smile on her face and would hand you the clothing off her back. She was best
known as the store lady at work. No matter what you needed; medicine, white out, needle and
thread, or even a shoe lace she had it in her bag.

Lois is survived by:

Lois will truly be missed!!

Memorials: Donations may be made to Kurrus Funeral Home towards funeral expenses.