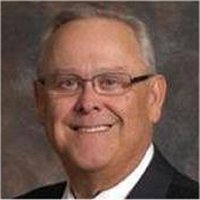 Leonard worked as a Financial Advisor for Hilliard Lyons in O’Fallon, IL. He was a member of Kingdom Hall of Jehovah’s Witnesses, and a United States Army Veteran serving in the Vietnam War.