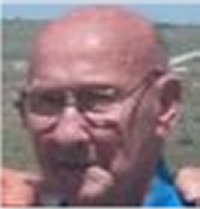 Lenard was a maintenance man for Cerro Flow Products and a former member of USAW.

Funeral: Memorial Service will be held at 11:00 am, October 10, 2019 at St. Augustine of Canterbury, Belleville, IL. with Msgr. Bill McGhee officiating.