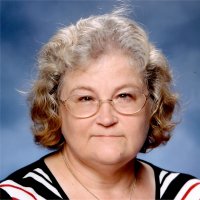 Lana was a manager for Venture Store in Fairmont City, IL. She was a member of Caseyville First Baptist Church and American Legion Post #365, Collinsville, IL.

Memorials: Memorials may be made to the donor’s choice.