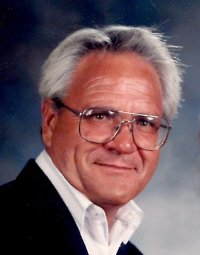 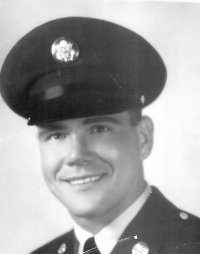 Kenny was a retired tow truck driver dedicating over 50 years with Johnston Towing, J & K, and Richland Towing. He came of out retirement for a few years to start Classic Towing in Swansea. Kenny served in the United States Army.
He loved spending time with his family and friends. He was a car show enthusiast and enjoyed going to stock car races.
In recent years he enjoyed going to powwows and estate sales with his daughters and grandchildren. He had a fondness of old Westerns and science fiction movies and had a knack for telling the most wonderful and comical stories of his childhood. He was a very talented man who could sing and draw. Kenny had a special fondness of animals, especially dogs. He was proud of his Kaskaskia Indian and Scottish heritage.

Memorials: Memorials may be made to the American Indian College Fund or Belleville Area Humane Society.