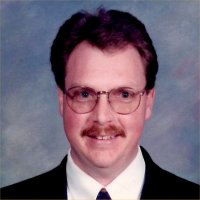 John worked as a Salesman for Weber Commerical Vehicles. He was a member of St. George Episcopal Church, Belleville, IL.

Memorials: Memorials may be made to the HSHS Home Care & Hospice.

Funeral: Memorial Service will be held at a later date.