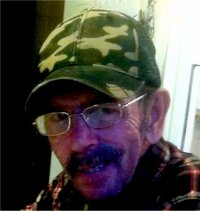 John joined the Army in 1970 where he became a Staff Sergeant and was Honorably Discharged in 1972.

Memorials: Memorials may be made to the family c/o of Aimee Pack.