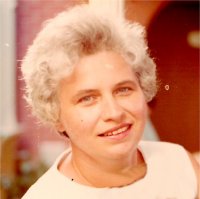 Joan was a long time member of St. Henry Catholic Church in Belleville, IL and a graduate of St. Teresa Academy of East St. Louis. She was a devoted wife of 61 years and a loving mother who took pride in her family and their accomplishments.