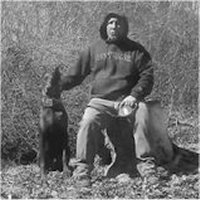 James worked as a self-employed jack-of-all-trades repairing anything that was requested by others.

Memorials: Memorials may be made to Kurrus Funeral Home for funeral expenses for the family.