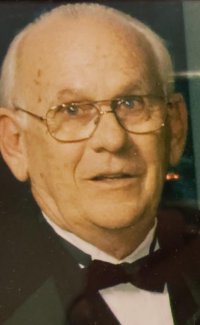 James Otis Runyon, 81, of North Salt Lake, UT, formerly of Belleville, IL, born May 29, 1941, quietly passed away at his home on November 06, 2022. Jim was the only son of Charles and Hazel Runyon. He was married to Fernetta Terrell on July 1, 1961. Jim worked 45 years in the retail and wholesale grocery business before he semi-retired to work 7 years at Walt Disney World. In 2010 Jim and Fernetta moved to North Salt Lake, UT to be closer to their family.

Jim leaves behind his:

Funeral: Funeral services will be held at 1:00 pm on Saturday, December 3, 2022, at Kurrus Funeral Home in Belleville, IL with interment following at the Mt. Hope Cemetery in Belleville, IL