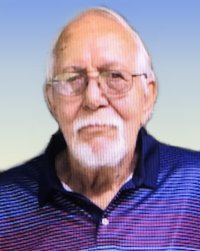 James was the owner of S & S Tree Service. He was a Veteran in the United States Army Reserve. For the past 12 years, James happily worked at the Belleville Crossing Home Depot where they treated him like family.

Memorials: Memorials may be made to the Wounded Warrior Project.

Funeral: No services. James chose to provide others with the gift of life by choosing body donation at St. Louis University – School of Medicine.