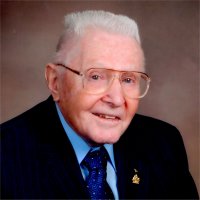 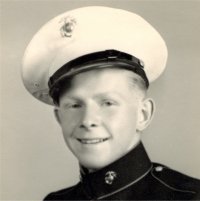 Sonny was a member of St. Matthew United Methodist Church in Belleville IL since 1968. He worked as a carman for the Chicago Burlington & Quincy Burlington Northern Railroad for 45 years. Also, part time sales person for Model Auto Sales in Belleville, IL for 20 years. He was a member of the Brotherhood of Railway Carmans of America over 50 years. He served in the Marine Corps 5th Division during WWII as a radio operator, and by the Grace of God, was an Iwo Jima survivor. He was among the first to occupy Japan in September 1945. Mr. Heileman graduated with the Class of 1941 at Lansdowne Jr. High School in East St. Louis, IL and was a member of 1944 Class of Belleville Township High School.

Memorials: Memorials may be made to the St. Matthew United Methodist Church in Belleville, IL.