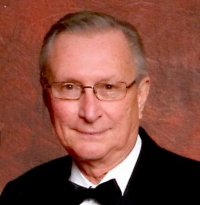 Ted was preceded in death by his:

Memorials may be made to the American Heart Association.

Visitation will be held from 11:00am – 1:00pm on Wednesday, October 13 at Kurrus Funeral Home, Belleville, IL.