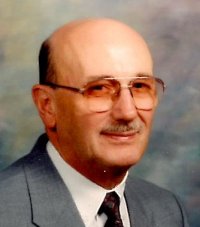 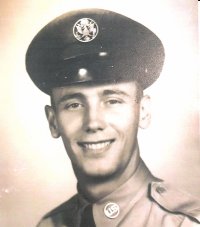 Harold L. Rushing, 90, of Belleville, IL, passed away Wednesday, February 9, 2022, at St. Elizabeth’s Hospital in O’Fallon, IL.
Harold was born in East St. Louis, IL, on October 6, 1931 to Benjamin H. Rushing and Flossie Estella Hancock Rushing. He graduated East St. Louis High School in 1950. He later attended Penn State University and then Southern Illinois University at Carbondale, where he graduated with a Bachelor of Science in vocational education studies.

He honorably served in the U. S. Air Force during the Korean War and later owned and operated a television sales and repairs business. He was a member of Union United Methodist Church and a supporter of several charitable organizations. His passion was classic cars, antique radios, and World War II history. He was also an avid gardener and spent many hours tending his roses.

Memorials: Memorials may be made to Vitas Hospice, Belleville Area Human Society, Mississippi Valley Packards or Doctors without Borders.