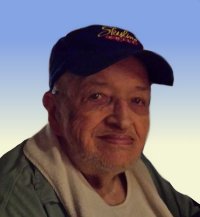 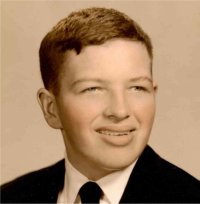 George worked for the U.S. Government in Administration for the Air Force. He was a member of the AFA, loved going to the movie threatre, and was a United States Air Force Veteran serving in the Vietnam War.

Memorials: Memorials may be made to Vitas Hospice.