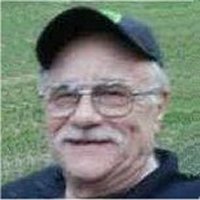 George worked as a Shop Foreman for Ameren Illinois. As a former contractor, he also taught classes at Ameren Illinois designing manuals, and designing and making hands-on equipment. George was a former Trustee on the board for the Villa Hills Fire Department and former Volunteer Fireman, former Signalman at TRRA, and former Signalman at Alton & Southern RR. He graduated from Belleville Township High School, Belleville Junior College, and Rankin Technical College. He was a very loving husband and father to his children. George was called “Uncle George” by many kids growing up because they would bring their bicycles to him to fix. George was the most caring and helpful person to everyone you will ever meet.

Memorials: Memorials may be made to Heartland Hospice.