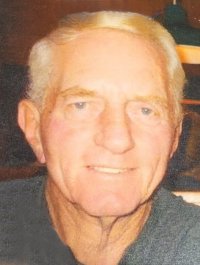 Floyd worked for Conrail Railroad Company. He was a member of St. Paul’s United Church of Christ in Belleville, IL.

Memorials: Memorial Donations may be made to BJC Hospice.