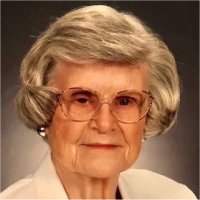 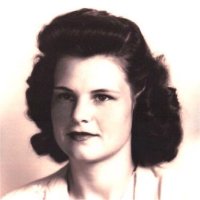 Eloise was treasured as a devoted and loving mother, grandmother and great grandmother. Her friends knew her as a true genuine Southern Belle. She was a co-owner of many businesses including Armour Realty in Hardin County, KY. She was an active member of St. Christopher Catholic Church in Radcliff, KY until she moved out of the area. She was the former president of the Younger Women’s Club in Elizabethtown, KY, volunteered at TOCO Shop and Shelter Shop in Belleville, IL, and enjoyed a lifetime of volunteering.

Memorials: Memorials may be made to the Alzheimer’s Association or Hospice of Southern Illinois