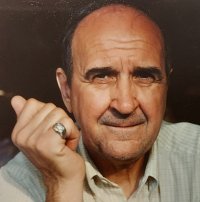 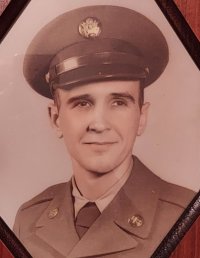 Ed took great pride in his family and in the service of his Country. He served in the United States Army from October of 1951 through October of 1953. He retired from McDonnell Douglas Aircraft Company in April of 1987.

Ed was an avid supporter of animals. He loved all his dogs and picked up many off the street.

Ed is survived by his:

Memorials: Memorials may be made to the Benld Adopt A-Pet in Benld, IL or Unity Hospice.