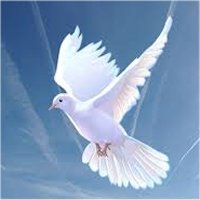 Ed worked as a technician for the State of IL Dept of Conservation. He was a member of the American Legion Astoria and Ipava, IL. He was an avid outdoorsman, hunter, trapper, coin collector, bird watcher and photography. Ed served in the United States Air Force as a fireman during the Vietnam War.

Memorials: Memorials may be made to the American Legion Of Astoria Ill.

A celebration of life will be at a latter date