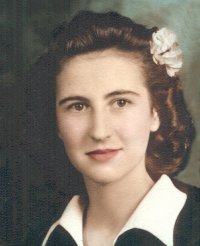 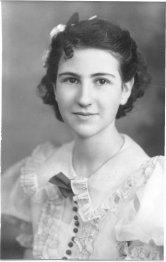 Doris grew up in Henry, IL where she quickly blossomed into the loving, dependable, adventurous, and kind woman we all know and love. It was because of these wonderful attributes that she was eventually offered the honor of serving as a member of the Steeleville City Council as well as the Library Board. She took immense pride in serving her community all those years. But, that was only one side of Doris. She also had a creative side which manifested through her exceptional woodworking and seamstress skills. From building cabinets to crafting bookcases, she never ceased to amaze. Doris also liked to say that she lived with “no filter”. She told you exactly what was on her mind. Due to this, you always knew where you stood with her and when she gave a compliment you knew it was genuine and sincere. She was truly one of a kind and will be greatly missed by all who knew her.

Memorials: Memorials may be made to the A.S.P.C.A  www.aspca.org