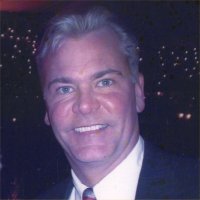 Don had a deep appreciation for education receiving a B.S. Degree in Operations/Information Systems at Bradley University and then a M.B.A. Degree at Washington University in St. Louis, MO. He put his knowledge to use by working for Anheuser Busch in St. Louis, MO from 1983 to 2000 as a Senior Manager of Operations. He then moved to Menlo Park, CA where he was Vice President of Operations for Diageo Global Supply. In 2007, he joined Frank Lin Distillers in San Jose, CA, as Plant Manager and Director of Manufacturing where he built and maintained a new “Greenfield” site in Fairfield, CA over 3 years. He was currently working for R2 Design Lab, Inc and as a Packing Consultant.