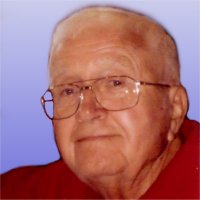 Donald worked as an Electrical Engineer for Emerson Electric. He was a member of the 13th Bomb Squad Association, Mustang Club of America , Central IL Mustangers and a United States Air Force Veteran serving in the Korean War.

Memorials: In lieu of flowers, memorials may be made to Jefferson Barracks National Cemetery, pay.gov/public/form/start/552130744.