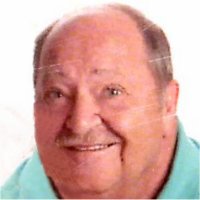 Don worked as a Financial Advisor. He was a member of the Centreville Mens Club, American Legion Post #784 Cahokia, and a Softball Coach. He was a United States Marine Veteran serving in the Vietnam War. His retirement consisted of spending time with his pride and joy, his beloved grandchildren.

Funeral: Funeral Services will be held at 10:30 am, Friday, August 14, 2020 at Kurrus Funeral Home, with Reverend Terry Russell officiating. Interment will follow at Valhalla Gardens of Memory, Belleville, IL.