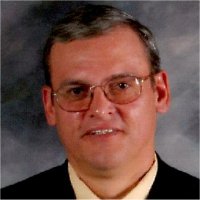 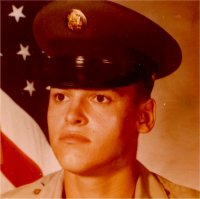 Donald was a retired Sgt. in the Engineering division for U.S. Army for over 20 years and also worked at Illinois Correctional Center. He enjoyed hunting, fishing, and fantasy football.

Memorials: Memorials may be made to the Wounded Warriors Projects.