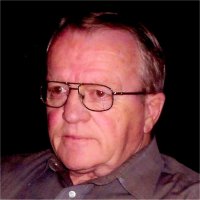 Donald was a meat cutter for Oscar Meyer Company. He was a member of the American Legion Post #878, in Chapin, IL. He was a US Army Veteran whom served in the Korean War.

Memorials: Memorials may be made to the Family Hospice.