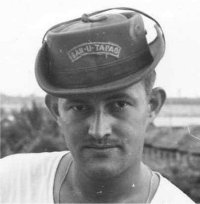 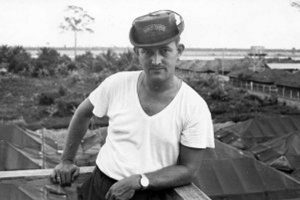 Dennis proudly served his country for 24 years in the US Air Force, retiring as a MSgt. He specialized in Air Force Communications. After retiring from the military, he went on to serve his country for an additional 18 years in the US Civil Service. Dennis’s career took him all around the world from Spain (where he met the love of his life), to Thailand, Italy, England and several of the states within the US.

Dennis earned an Associates of Science Degree in Business Administration.

Dennis loved his family, especially his 3 great grandchildren. He enjoyed 50’s and 60’s music & working outdoors in his yard.