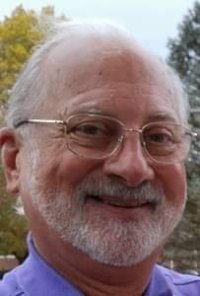 Dave served in the U.S. Navy during the Vietnam War.

Memorials: Memorials may be made to Books for Kids at Booksforkids.org.