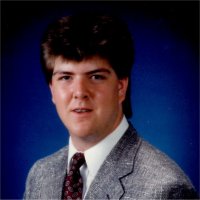 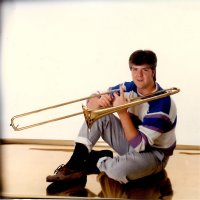 Clinton was a Navy veteran working as a Communication Technician. Following his discharge, he moved to California to seek employment as an I.T. Technician. He attended various training facilities including the University of Redlands, San Bernardino, CA.

Clinton attended Union School, West Junior High School and Belleville West High School. While in high school he played the trombone in the marching band, jazz band, and concert band. Clinton played football in the Little Devils Youth Program. At 14 he gave up football to concentrate on his trombone and the marching band. He joined the Navy shortly after graduation with the desire of being in the Navy Band. The Navy assigned him to the nuclear power program due to his advanced mathematics achievements in high school. He opted out of the program after learning most graduates go to submarine duty and was reassigned to CT training.

After cremation, his ashes were returned and interred at Jefferson Barracks National Cemetery in St. Louis, MO.