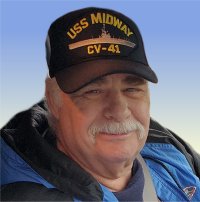 Charles was the owner of Dori Marine Service in Freeburg, IL. He was a member of Belleville South Bass Masters Association and he served in the U.S. Navy during the Vietnam War.

Memorials: Memorials may be made to the Wounded Warriors Project.